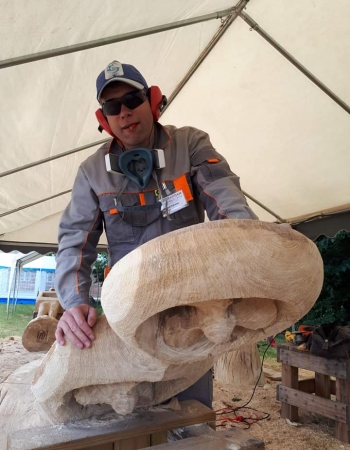 Mihail was born in 1977
Studied in the Kemerovo Art School (Department of Art Ceramics) from 1993 to 1998
A member of the Moscow Union of Artists
participated in various exhibitions :